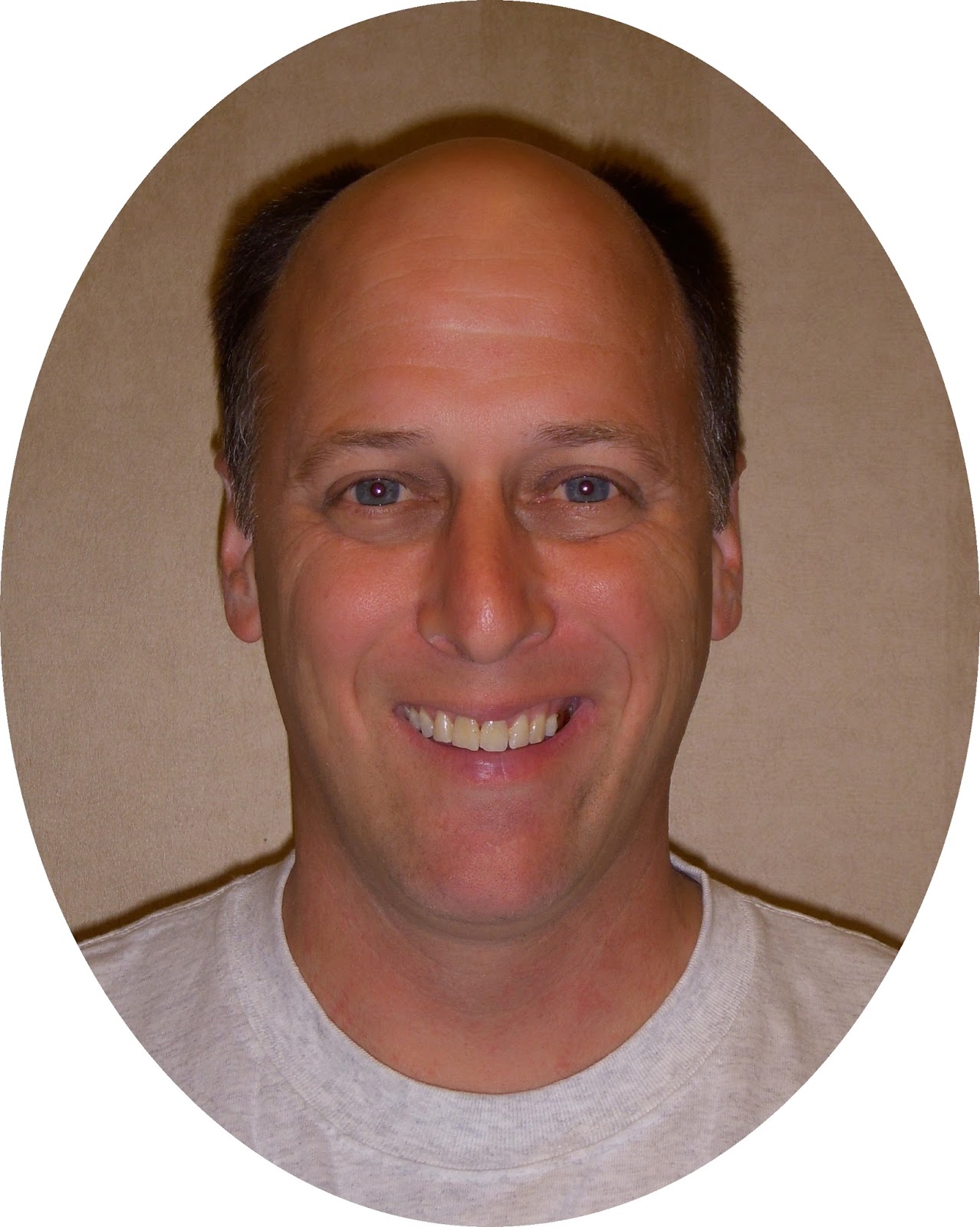 
In ancient times pigeons were the fastest way to send messages.  There are writings that report that the Persian King Cyrus used birds to send information, and the Greeks used homing pigeons to send news of Olympic victories. During the eighth century in France, only the nobles had homing pigeons and the birds were considered a symbol of power and prestige, until the French revolution changed things so that the common man could have them. Even Julius Caesar used homing pigeons to carry messages of importance.

In 1870 the Franco-Prussian war broke out and Paris was surrounded and cut off. The people in Paris figured out they could use hot air balloons to carry baskets of homing pigeons and other letters out of the city and the friendly French in the countryside could send messages back into Paris via the homing pigeons. This allowed the trapped people of Paris to communicate and maintain their hope and morale during the war. It was about this time that microphotography was developed in England, but used to great effect in this war to exchange many military instructions quickly via homing pigeon. The microphotography allowed a single pigeon to carry as many as 30,000 messages! The four month siege of Paris saw 400 birds deliver nearly 115,000 government messages and about a million private messages according to historians. 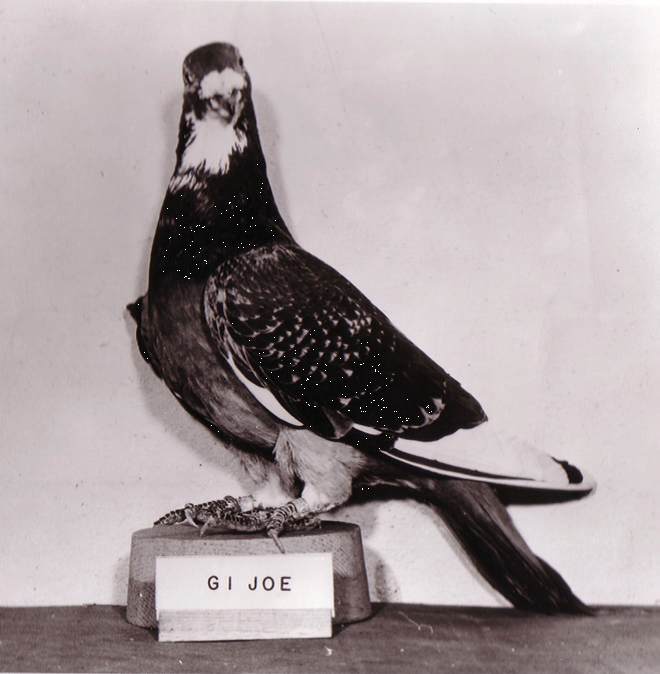 By 1914 when the war to end all wars (WWI) broke out the European armies were widely using homing pigeons in their war communications.  United States General John Pershing saw the birds in use and ordered the Army Signal Corp to begin putting together their own pigeon communication system. It is believed that over half a million birds were used by the warring armies as reliable communication.  These special birds had a 95 percent success rate in WWI delivering their messages and proved to be a lifeline for the troops on the front line. Remember this war was before modern radio and the telegraph was the other more-modern option for communicating.  But this wire based system was easily cut in two or tapped into by enemy forces if given the chance. The homing pigeons were used by others like aircraft pilots on reconnaissance missions, sailors off the  coast, and even tanks on the move. WWI was the height of homing pigeon use for military purposes. There were many pigeon heroes and several of these war birds received medals.

One of the most famous WWI pigeon stories to be told is that of the “lost battalion” in France that was saved by a pigeon named Cher Ami. This 600 man battalion was being shelled and wounded by friendly fire because they advanced too far into enemy territory. Their only hope of communication was by bird and Cher Ami gave it his all.  The German soldiers saw the bird take flight and began firing upon the bird wounding it but not enough to take away its will to fly the 25 miles back to the command post.  It arrived with one eye shot out, a bullet in its breast and most of the leg missing that had the message capsule still attached – hanging on only by a tendon. The message stopped the shelling and the battalion was later saved. After healing, Cher Ami went on to receive an honorary service cross and taken back to America and lived until 1919. Later he was mounted and then placed on display in the Smithsonian Institute.

When WWII broke out in the early 40’s the homing pigeon was brought back into service on both sides of the war. Many people do not realize that the head of the SS, Hemlic Hemmler, was also head of the national pigeon organization at one time and felt that the Nazis would benefit by taking over the national pigeon organization and the use of its members and birds. The Germans had 50,000 birds ready for use when the war had broken out. Unfortunately for America, the US Army Signal Corp did not maintain its pigeon program and had to rebuild it from scratch. The Corp solicited birds from fanciers that were willing to donate them, and looked for new draftees that had a poultry or pigeon background to work as pigeoneers. 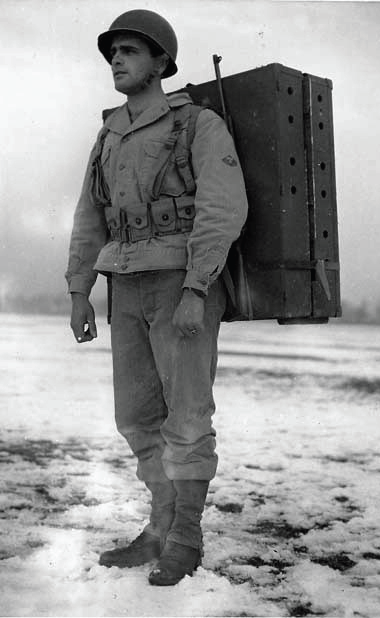 Although the radio was developed at this time to carry voice, whereas Morse code was used in WWI, the homing pigeon was sometimes an excellent choice for communicating while maintaining radio silence. As one might expect, radio direction finders were used by both sides to locate and take out each other’s forces. The homing pigeon was also found to be a capable airborne means flying a camera over enemy locations to learn more about troop strength and location. A camera was mounted underneath the pigeon behind enemy lines and allowed to fly home where the camera was examined. These photos might show actual troops and equipment or, if flying over a German town, might show certain type factories or other military targets for bombing.

Spies on both sides used pigeons to carry information and sometimes the birds were asked to fly the English Channel between Great Britain and France. The English and the Germans developed their own falcon program to intercept birds but they were just as likely to intercept one of their birds and stop the intended communication from ever arriving.

WWII came to an end and in 1956 the US Army shut down the Pigeon Corp. The service of the homing pigeon went dormant until the 1970’s when the US Coast Guard started using them again but in a different way. During the 1940’s pigeons in a Tufts University lab had proven the exceptional ability to pick out certain shapes and colors in exchange for food. The US Coast Guard decided the same abilities could be useful while searching for men and equipment in open waters so they set up some testing using a small observation bubble on the bottom of some their helicopters stationed near San Francisco. This project called Project Sea Hunt used three pigeons that faced 120 degrees from each other so that they covered the entire 360 degrees under the helicopter. The pigeons were 92 percent reliable in finding the test subjects or objects where humans were found to be in the 30-40 percent range. The project never got out of the testing phase and was ended in 1983 due to federal budget cuts so the birds did not get a chance to actually save any lives.