The Making of a Champion - Steve Putman

An article submitted by Mark Karges.

Steve and I have been friends for many years. I first came to the 395 Concourse in 2004. At that time I hadn't met Steve yet. I had a great year in 2005, but little did I know what was coming. In 2004, Tony Melucci, Crazy Al, and Frank McLaughlin had an auction in Oregon. For Steve's birthday his family purchased him a BBC McLofts-4201/04. In 2001, Crazy Al had sent pigeons to Huck Reese's Late Hatch Classic here in Hemet, California.  No pigeons were to be shipped back to their owners at that time. Crazy Al's two pigeons Crazy-297/01 RCH (Granddaughter of the Paula 5000) and Crazy-269/01 BBC(Casaert, Grondelear, Figo, Remi Demay) which were both equal 1st, were purchased by some young man and later repurchased by Steve Putman from him.

Steve made a trip to Colorado to visit Crazy Al. The man he was with purchased pigeons from Crazy Al, but to Steve's surprise Al sent in a loft manager to pick out a pigeon for Steve and gifted it to him. He was told to never let it out. Steve was crating up pigeons in the dark to take them out for a 100 mile toss. He had a few pigeons, put them in the crate and drove them out for release.

One pigeon came out of the crate and didn't know where to go. It was his gift from Al that had never been off the property. Steve was sick about making that mistake. That cock was the father to his PAIR A foundation Hen Crazy-3127/03. She had come home one day from a toss with both of her legs broken. She healed up and bred AVC-1409/05 BBH "Miss America" overall winner and 1st AU National Middle DistanceAce pigeon in 2006 crossed with McLoft-4201/04 BBC.

Soon after all of Steve's success, Troy Riley drove out from Texas, worked out a deal with Steve to purchase the pigeons and drove them home. I met Troy through my good friend James Bodiford and we've been friends ever since.

Troy took almost every pigeon but a few lucky flyers were smart enough to purchase pigeons from Steve before they were all gone. With the pigeons that were left, Steve continued on in 2007, where he had left off in 2006, winning races.

Troy came back in 2007, and again picked up almost the rest of what Steve had left. Leonard Lee was 1st Drop at the CSRPO one loft race with a pigeon bred out of Steve's pigeons; David Jones won in a one loft race in Apple Valley, California with the same pigeons.

The first year Troy had Steve's family of pigeons he won the GDF Greater Dallas Futurity, NTF North Texas Futurity and the next year was 1st drop at the Texas Gusher 300 mile station. In speaking to Mr. Tony Melucci by phone, he told me how the Casaert pigeons had won the New England Open 300 and 400 mile races. 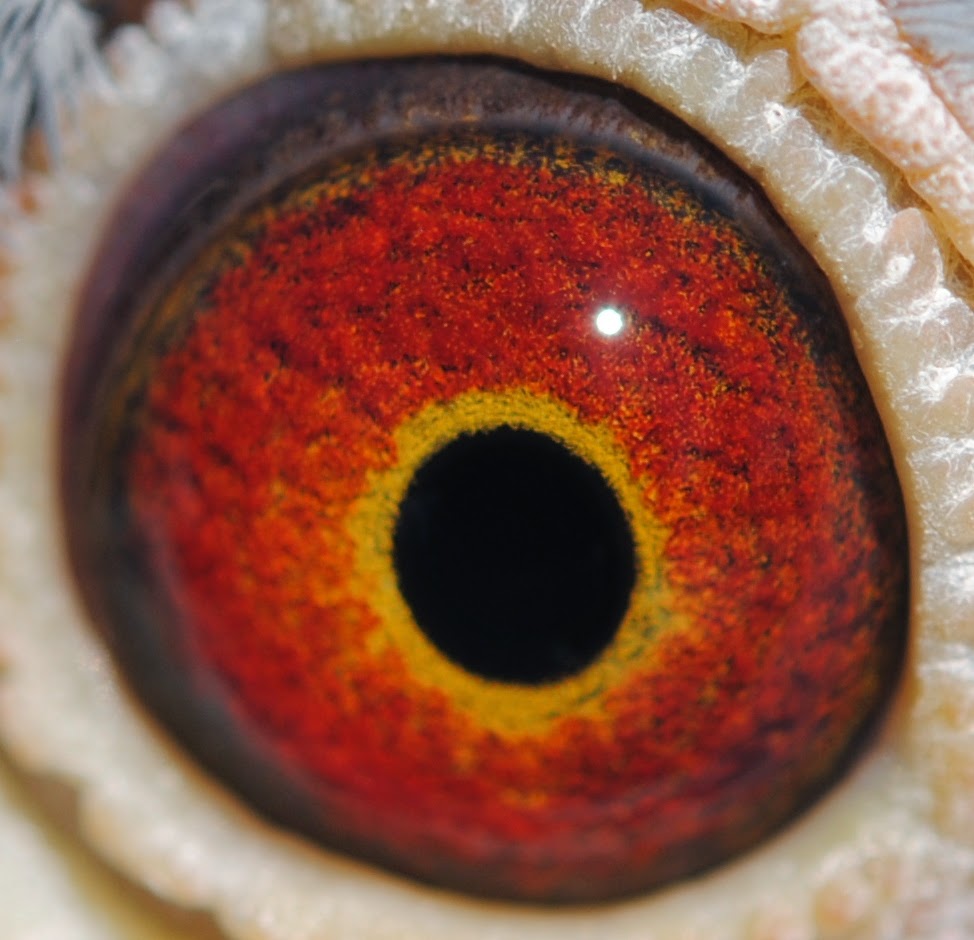 After winning three Sprint Races in a row and only shipping one pigeon, we named AVC-0639/11 "Once in a Life Time". He doesn't meet the AU National requirements of four races averaging 200 miles for a total 800 miles, for Champion Loft, but there is not a better race record by a pigeon or loft in 2014, anywhere in the USA. Over his career this pigeon has nine races with a UPR% under 1.019. Steve flies in one of the most competitive clubs in the 395 Concourse, the Apple Valley Club. Legends like Brian Crossen and Leonard Lee are serious ompetitors. Also there is no limit to how many pigeons a flyer can ship.

About the author; Mark Karges is a pigeon fancier in Riverside, California and competes in the Inland Empire Invitational Racing Pigeon Club and previously served on the AU Awards Committee.