Rochester club members conducted a pigeon release at one of the local elementary schools. You can see it at the club web site.  Rochester Racing Pigeon Club
Posted by American Racing Pigeon Union at 10:25 AM

Members of the Amarillo Racing Pigeon Club and their birds were invited to give a presentation to the Whittier Elementary second grade class. They showed a brief video and explained pigeon racing. The class learned about the birds' history, received handouts, and watched as birds were released for home. 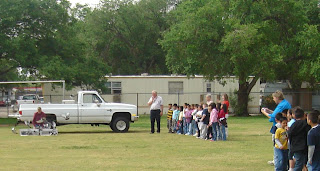 Club President, Leo Koenig released the birds.  Over 70 students watched as they headed to their home loft. 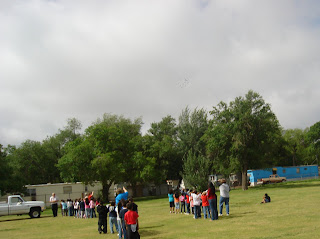 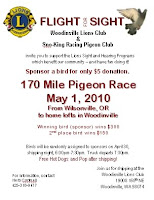