Posted by American Racing Pigeon Union at 9:46 AM

With a recipe like this one, the 2013 Washington State Racing Pigeon Organization’s (WSRPO) Annual Young Bird Race and mini-Convention was guaranteed to be a great event.

The Spokane RPC again hosted the race and thought to make it an affair with a larger appeal than just simply having a backyard one loft race. The addition of renowned speakers was decided upon to help draw folks to possibly enter this race which has seen declining numbers in recent years. Since these speakers were also great flyers and breeders, a "carrot" of a select group of birds was arranged for from each speaker.

The WSRPO YB race has traditionally been held on Labor Day weekend and so on Saturday at 3pm the race entrants were dutifully put on display for the breeders to handle. The smart set-up was again held at the Inland Big Game Council building in Hillyard, WA. The facility has all the necessaries for displaying the birds, food preparation, meetings, and seminars. Going first class was more important than the rental cost involved.

After the breeders had their time for an extensive review, it was a general consensus that the birds were in great shape and should be ready for a stiff test from Bend, OR the next day. Loft managers Eric Houchin & Mike Baker did a super job. Spokane club member Garry Riem volunteered his time and rig to jet off to the 300 mile release site.

Next up was a Pasta Heaven with homemade sauces, a wide variety of noodles, salads, warm bread, and homemade desserts. No one went away hungry! Big thank you to Lachrisa Houchin for organizing and spearheading this effort and to Marlene Cartmell, who attended with her hubby Herb from Woodinville, WA, and went right work like she was a paid employee (actually, far better than an employee!)

After a terrific meal, we were privileged to have Ray Jones from Sandy, Utah (Jones Boys fame) and Ed Minvielle (Siegels fame) from Jeanerette, Louisiana come all the way out to Spokane, WA to inform and entertain us with insights about developing their families and the key techniques necessary in that process. They also gave a quick rundown on some of the trophy class birds that they had shipped out for Sunday’s auction.

A late night “dance session” back at GoodTimes also proved to be entertaining!


Race day dawned with a typical radiance for this time of year in the Inland Northwest. The eastern Washington weather gods dialed-up a delightful day with blue skies, low humidity, and 94 degrees. Thankfully, the spacious yard of the Houchins provided lots of room and lots of shade to go with lots of liquids.

Viewing the auction birds became the first order of business. Ed and Ray were on hand to answer questions and supply any details needed by potential buyers. The auction was being run concurrently with Fred Smeltzer’s i-Pigeon website and every one of the 43 birds already had bids placed ranging from $100 to $2510!!! Ed and Ray then provided a mini-seminar on what they look for in pairing their breeders prior to the auction.

Spokane club member, Jerry Michielli of E-Loft on-line racing fame, set-up the eloftracing.com website to show returning race birds - as had been the case all summer long as the state birds were trained many times.

Jerry Michielli then switched on the i-Pigeon website and in-house bidders were able to read and review each bird as it came up in the exact order as the hand-out that had been provided with the detailed info on each bird. It was an amazingly slick set-up and favorably commented upon by many of those in attendance.

Precisely at 11am the auction began with the Honorable Herb Cartmell wielding the gavel and Fred Smeltzer conducting the on-line bidding from Pennsylvania. Eight of the forty-three stayed in Washington-Idaho and the other thirty-eight went to locales ALL OVER the country, including 4 birds to Hawaii (which had to be sent to agents to be “exported” - like they were going to a foreign country!) The entire 43 bird auction took just over an hour to complete.

The highest bird went to an on-line bidder for a youngster out of Ed Minvielle’s Chocolate Pair and the highest priced Jones Boys bird is a foundation quality hen down from their ‘0123’ HVR foundation cock.


When the auction dust settled, it was time for lunch and then some serious skywatching. The birds were challenged with a warm day and four brave soldiers completed the course on a drop at 2:43pm. The birds were from Kathy Tinsley from Spokane, Emy Lesofski of Washington DC, Don Moore from Vancouver, WA, and Herb Cartmell from Woodinville WA. All four split the first four capital prize places. Barb Ferster of Chattaroy, WA grabbed 5th place and had the final day bird. The Claimer Race capital prizes were won on the first day with the final day bird taking fourth place.

On the following day all of the WSRPO one loft prizes were claimed with singletons from Ramon Guerrero of Everett, WA took 6th; Roberta Froschauer of Rochester, WA took 7th; and B&K Tinsley of Spokane, WA took 8th.  At 11:08 a drop of 6 birds fell out of the sky and divided the final four capital prizes. They belonged to De Ruchert of Lewiston, ID; Bill Barger of Long Beach, CA; Perry Estes of Hayden, ID; Janice Estes of Hayden ID; Jerry King of Everett, WA; and Drew Lesofski of Washington DC.

The Spokane Racing Pigeon Club would like to thank all who participated in this year’s race and especially those who took the time and effort to attend the various functions. Don Moore (Vancouver), Jerry King & Roald Haugen (Everett), Herb & Marlene Cartmell (Sno-King: Woodinville) receive special recognition as they represented the entire west side of the state at the annual Washington State YB race.

We would also like to extend a special Thank You to Ray Jones and Ed Minvielle as they traveled many a mile to participate in our annual state function. Both offered up some super birds and shared the auction profits with us to help make ends meet. They also were more than willing to share their methods and techniques that have made them so very successful in the pigeon sport.

Special kudos go out to Fred Smeltzer of i-Pigeon who guided some first-time pigeon auctioneers through a fairly detailed process. 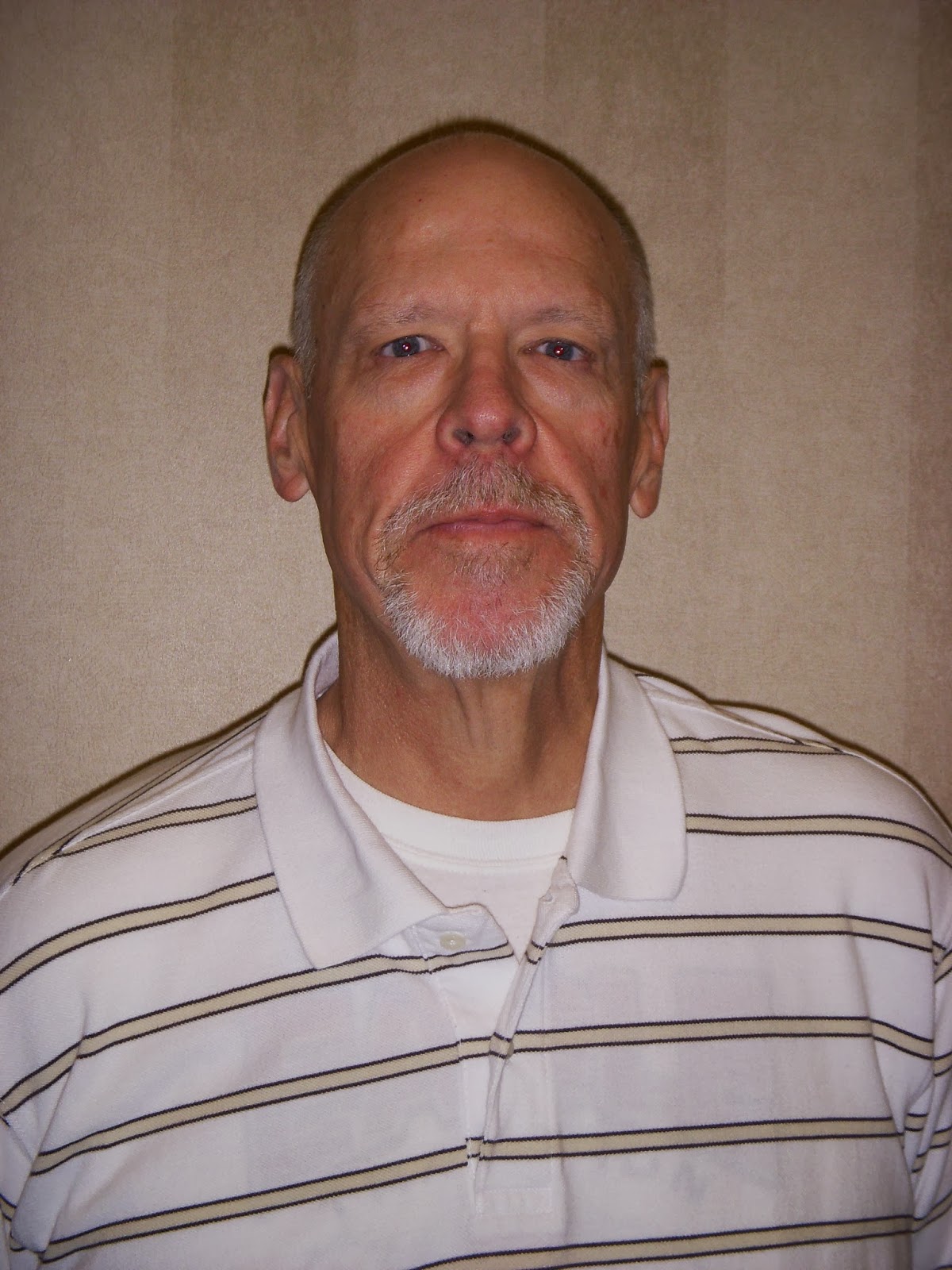 Steve Lawler has been in the racing pigeon hobby and a member of the American Racing Pigeon Union for over 40 years.  Since 1988, he has served in many officer capacities on the AU Board of Directors including:  6th Vice President in charge of developing and delivering the Promotion Program (over 40 seminars presented from Massachusetts to Alaska, to Florida to California); Past AU President, Past AU Secretary, and Past AU Northwest Zone Director.