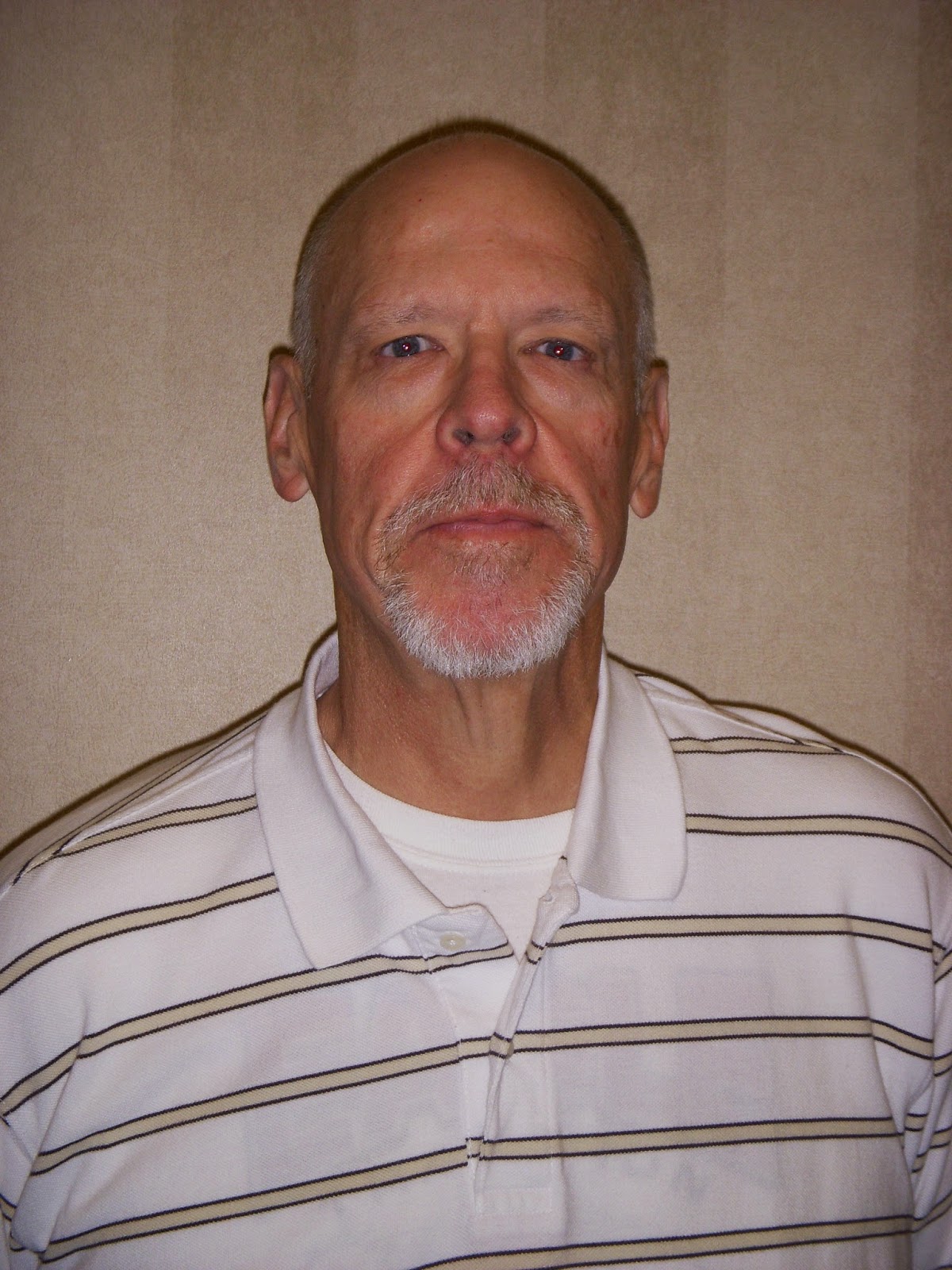 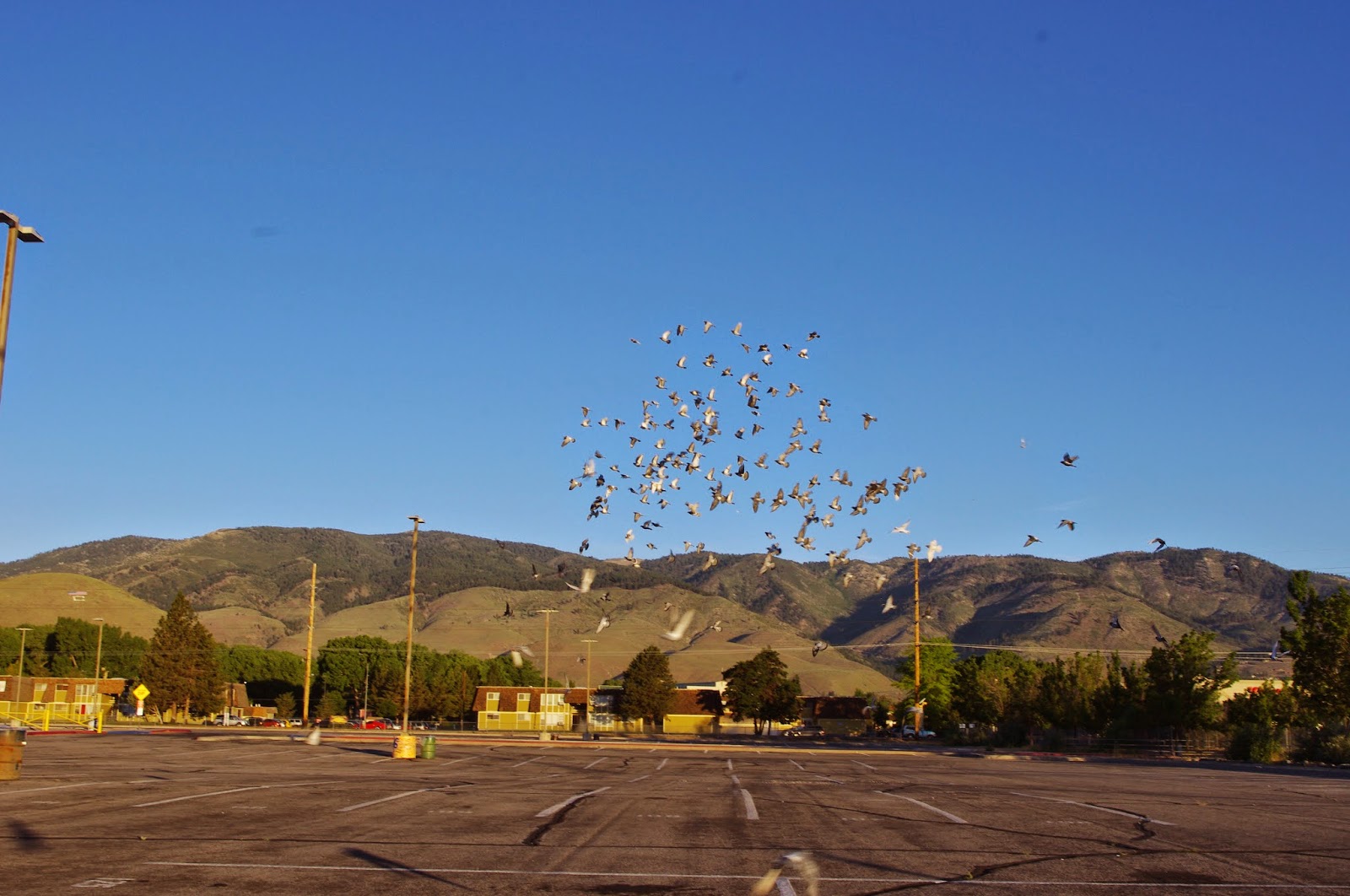 The GHC and GHCLA of Spring Hill, FL Award Scholarships

May 2014 marked a milestone for the Gulf Coast Homing Club and the Gulf Coast Ladies' Auxiliary of Spring Hill, FL.  The two organizations awarded a total of nine $1000.00 scholarships to seniors graduating from four local high schools.  This makes a total of $46,000 given to deserving area high school graduates since the year 2000. 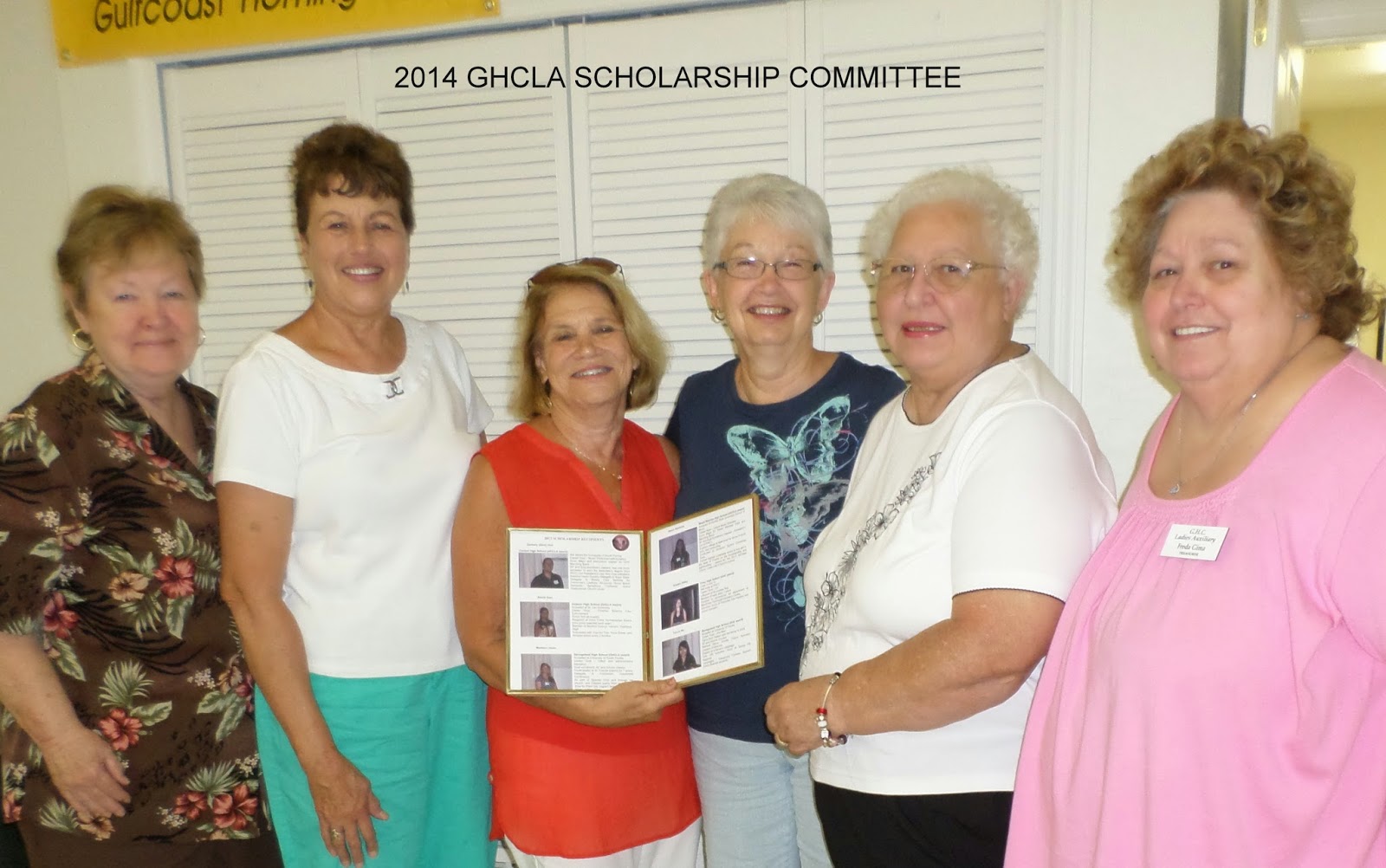 The scholarships are funded by both organizations and administered by a committee of the Auxiliary.  Applicants are evaluated on financial need, life circumstances, an essay, recommendations, and career plans to give back to the community.  Applicants do not have to be connected to the pigeon sport; in fact, these scholarships have been a way to reach out positively and educate our neighbors.

The committee was challenged by a quote from one of our winners.  "What if the cure for cancer is trapped inside the mind of someone who can't afford an education?"  After the 2014 recipients were selected, GHC and GHCLA representatives attended each high school's awards ceremony to present the scholarships in person.

In addition, the Auxiliary hosted a luncheon at the GHC Club House for the winners, family, and school personnel.  This year Joan Blesedell served as emcee and conveyed greetings as president of the GHC.  Toni Young also welcomed the guests in her role as GHCLA president.

The class of 2014 is made up of nine outstanding young people who have faced serious challenges:  learning disabilities; death of parents; parents with disabilities or life-threatening illnesses; loss of jobs; and care of extended family members.  But these winners did not give up; they have many achievements to their credit during their high school years.  The GHC and GHCLA are proud to support them.